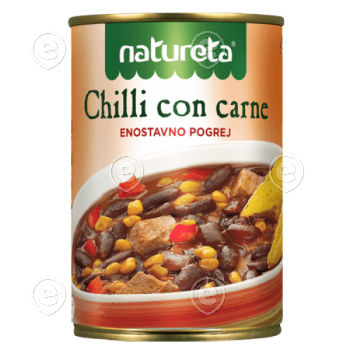 Price:
2,95 €
Chilli Corn Carne 415g
Description Comments
Chilli con Carne (literally: chillies with meat) is a dish with a long tradition whose origin is attributed to South American Indians. This meat stew is a treat for those who like a stronger taste for their food. Its popularity has grown over the years to the point that it is ranked today as one of the world’s specialities. In Mexico it is served with boiled beans, in Asia with stewed vegetables, in Italy with pasta, and in Slovenia with potatoes. No matter the type of side dish, Natureta guarantees for excellent taste based on a proven recipe with a long tradition, and very simple preparation. Just heat it up and enjoy.
Similar products 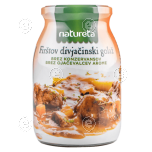 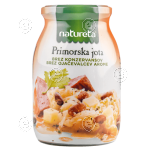 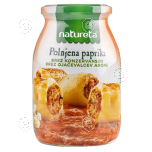 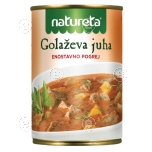 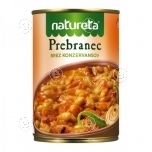