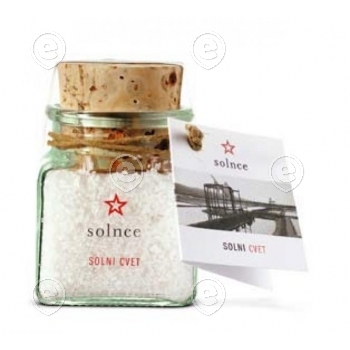 Price:
6,99 €
Piran Fleur de Sel in glass jar 70g
Description
On the Slovenian coast, where the River Dragonja flows out into the Adriatic Sea, the Piran Salt Pans were formed more than 700 years ago. These are the only salt pans still in operation in this part of the Adriatic, and they maintain the traditional process of making salt by hand. Here, using the traditional method of salt harvesting typical of the Mediterranean, the saltmakers obtain mineral-rich sea salt just as they have always done. The Piran Salt Pans have been preserved as a typical salt pan ecosystem of international importance for nature protection. This ecosystem evolved through the long action of humans, and is populated by rare fauna and salt-tolerant plant species. It is made up of a mosaic of varyingly saline fields, wetlands, canals and reed beds, as well as halophyte meadows, all closely tied to the cultural heritage of saltmaking in Slovenian Istria.

Fleur de sel ("salt flower" in French) or flor de sal (also "salt flower" in Portuguese, Spanish and Catalan) is sea salt formed by a thin crust which forms on the surface of the sea when evaporated gently. Fleur de sel can only be collected when it is very sunny, dry, and with slow, steady winds. Using a special webbed scoop, and being very careful not to mix them with the lower layer of crystals or damage them, the salt makers harvest the blooms. Because of the nature of its formation, Fleur de sel is produced in small quantities. Each salt marsh produces only about one kilo per day, 30-45 times a year. Because of this and the labor-intensive way in which it is harvested, fleur de sel is the most expensive of salts. Fleur de sel has been collected since ancient times, although it was originally used traditionally as a cleanser and ointment. It is now used as a finishing salt to flavor and decorate food. This name comes from the flower-like patterns of the crystals in the salt crust.
Fleur de Sel salt is used in gourmet kitchens and top restaurants as a substitute seasoning in the original kitchen, the taste of which is harmonious and very rich.
The quality of Piran Fleur de sel exceeds even the prized French Fleur de Sel variety.

Fleur de Sel enhances salads, carpaccios, seafood delicacies and other culinary masterpieces that are seasoned after serving. Only in this way can the taste and delicate aroma of delicate crystals be felt. It is very delicate and will quickly dissolve, so it really should be added to a dish immediately before serving. You'll still taste it after it dissolves, but you won't see it or feel its distinctive texture.
One interesting use of Fleur de sel is sprinkling it on candies, caramels, or other sweet items, like creme brulee, which both heightens and contrasts the sweetness.
Fleur de sel is salty, of course, although it has a high moisture content and retains a certain briny flavor from the sea. It's a delicate, almost flaky salt. Additionally, this moisture content encourages the salt crystals to stick together on your tongue, causing the flavor to be perceived more intensely.

It's best to store fleur de sel in a glass or porcelain container (i.e. a jar) with a lid.
Store in a cool, dry place. 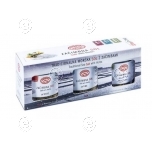 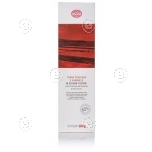 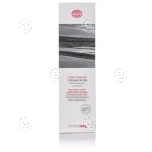 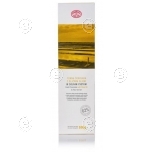